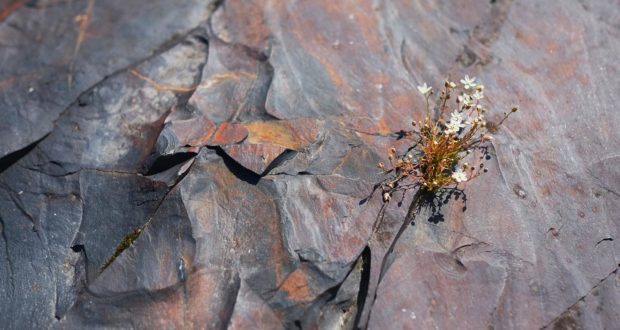 Earth had far more oxygen levels early in its history than previously thought, which culd have aided setting the stage for the evolution of complex life on it, said a study by scientists at the University of Alberta and the University of Tartu in Estonia.

The international team of researchers, led by UA scientists, studied a Russian drill core containing shungite — a unique carbon-rich sedimentary rock deposited 2 billion years ago and the unearthed material provided clues about oxygen concentrations on Earth’s surface at that time. Besides, the study also showed strikingly high levels of molybdenum, uranium, and rhenium, as well as elevated uranium isotope ratios during the time. 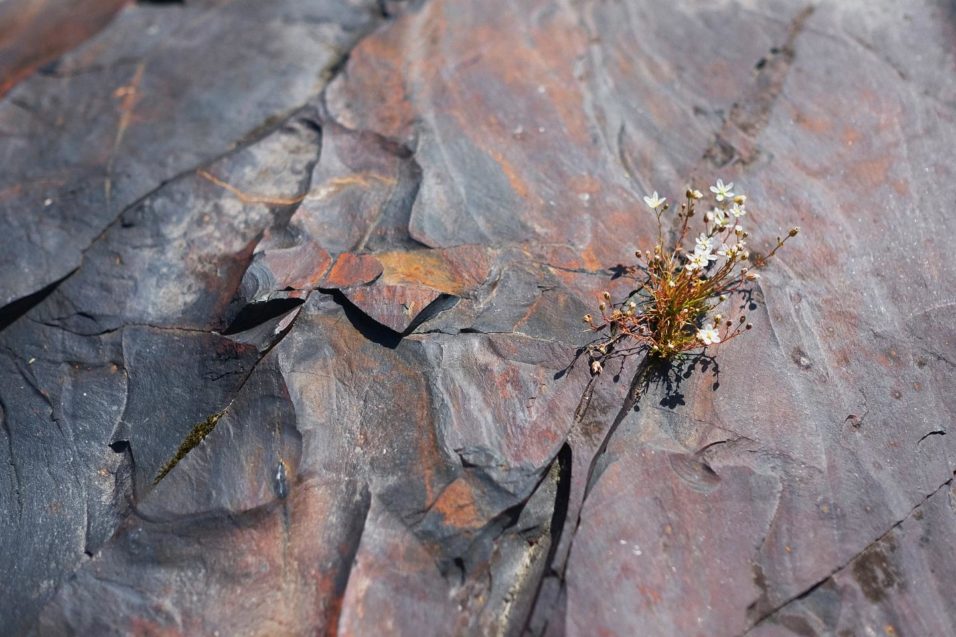 “These trace metals are only thought to be common in Earth’s oceans and sediments when oxygen is abundant,” explained Kaarel Mänd, a PhD candidate in the University of Alberta’s Department of Earth and Atmospheric Sciences and lead author of the study. “These trace metal concentrations are unrivaled in early Earth’s history, suggesting elevated levels of oxygen at the time.”

Previously, it was widely accepted that the models of Earth’s carbon and oxygen cycles predict that shungite should have been deposited at a time of rapid decrease in oxygen levels. “What we found contradicts the prevailing view,” says Mänd. “This will force the Earth science community to rethink what drove the carbon and oxygen cycles on the early Earth.”

The new findings throw new insight into the evolution of complex life on Earth, which had its “middle age” representing the backdrop for the appearance of eukaryotes.

Eukaryotes are the precursors to all complex life, and require high oxygen levels in their environment to thrive and here, the new study strengthens the idea that suitable conditions for the evolution of complex life on early Earth began much earlier than previously thought.

The findings will pen wide the requirement of future research to examine the delay between the initial rise of oxygen and the appearance and spread of eukaryotes.